Arraba to Sanur, a walk of ancient history and extraordinary beauty.

This stage extends from the village of Arraba which is located in the north of the West Bank, 13 kilometers southwest of Jenin. Arraba has an elevation of 350 meters above sea level and lies near Sahl Arraba; a plain that lies between Mount Carmel and Nablus. The history of Arraba traces back to the ottoman period.

When starting to walk on the land of Arraba, you will pass from the ancient stately palace in the village historic center, and then cross through serene countryside, olive groves and orchards, and most importantly, you will get to see Joseph’s well.

Another important site in Arraba is AL-sheikh Abd Al Hadi palace, which you will also have the chance to visit. This palace was named after him (The Sheikh/Old Religious man) and it has a secret structural system that was designed for people to have secret gates to escape from the enemies in the wartime.

The stage ends at Sanur’s hillside lookout tower. Sanur, which is approximately 26 kms south of Jenin, is originally a tall tower at the top of a mountain. During the late Ottoman era, Sanur served as a fortified village of the Jarrar clan and played a key role in limiting the power of the Ottoman sultanate. Sanur was founded by a branch of the Jarrar clan that migrated to the site from the governorate of Balqa in Jordan, during the Ottoman era. They built a formidable fortress in the village, which guarded access to Nablus from the north. Walking through Sanur, you will get to see an old cistern that was found by the mosque, and cisterns and tombs that are also carved into rock on the steep slopes. 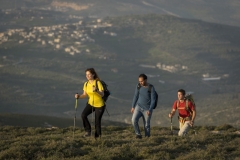 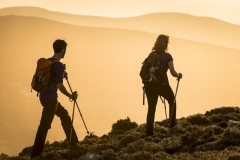 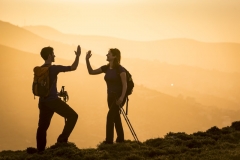 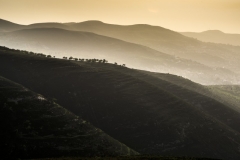 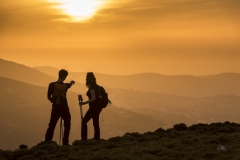 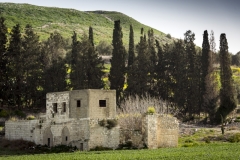 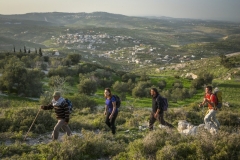 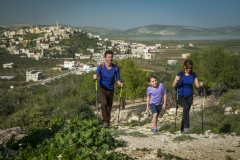 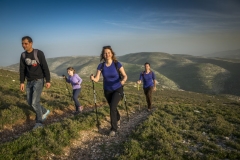 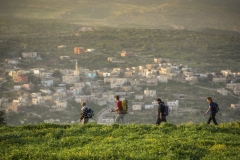 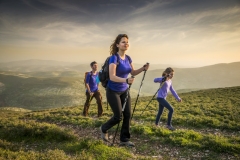 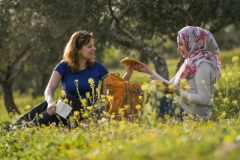 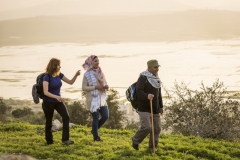 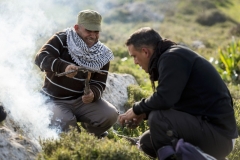 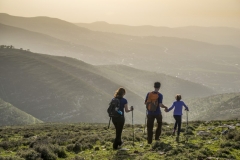