This stage extends from Auja which is 12km north of Jericho to Aqbat Jaber which is a Palestinian camp in Jericho Governorate located (Horizontally) 3km South-west of Jericho City.
Al ‘Auja is located at an altitude of 242m below sea level with a mean annual rainfall of 166 mm. The establishment of the town dates back 200 years with its residents descending from indigenous Bedouin populations who lived in the area a long time ago. About half of Al-Auja citizens are Bedouin people, and the fifth are refugees. Most of them depend on agriculture as a way of living.

You end this hike at Aqbat Jaber Camp near Jericho. Aqbat Jaber camp was set up in 1948 on land leased by UNRWA from the Jordanian Government. The indigenous residents of the camp descend from nearly 300 villages North of Haifa, in addition to areas in Gaza and Hebron, and until the war of 1967, Aqbat Jaber camp was considered the largest in the oPt in terms of population size, after which the camp witnessed a large displacement of residents to Jordan. The Camp became a reality under the control of the Palestinian Authority after signing the Cairo Agreement in 1994. However, the rest of the refugees in the camp descend from 22 different villages, including Deir ad Dannam, ‘Ajjour, Al Masamiya, Al ‘Abbasiya, Beit Jibrin, Tall as Safi, Beit Dajan, Yazoo and Kafr ‘Anna. 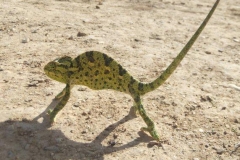 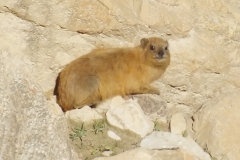 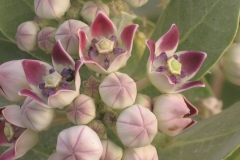 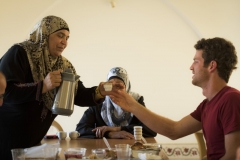 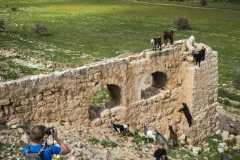 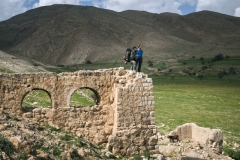 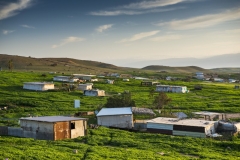 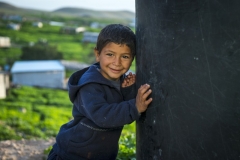 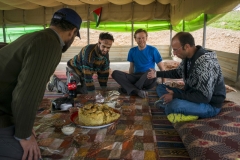 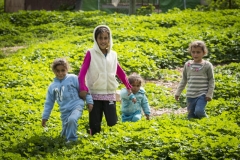 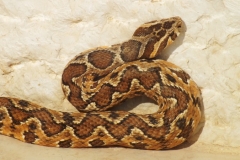 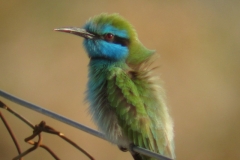