Bethlehem now has a Muslim majority, but is still home to a significant Palestinian Christian community. Bethlehem’s chief economic sector is tourism, which peaks during the Christmas season when Christians make pilgrimage to the Church of the Nativity, as they have done for almost 2,000 years. Bethlehem has over 30 hotels and 300 handicraft workshops, an important Jewish holy site, is located at the northern entrance of Bethlehem.

The Church of the Nativity is a basilica located in Bethlehem, West Bank. The church was originally commissioned in 327 by Constantine the Great and his mother Helena over the site that is still traditionally considered to be located over the cave that marks the birthplace of Jesus of Nazareth.

The Church of the Nativity site’s original basilica was completed in 339 and destroyed by fire during the Samaritan Revolts in the 6th century. A new basilica was built 565 by Justinian, the Byzantine Emperor, restoring the architectural tone of the original. The site of the Church of the Nativity has had numerous additions since this second construction, including its prominent bell towers. Due to its cultural and geographical history, the site holds a prominent religious significance to those of both the christian and Muslim faiths. 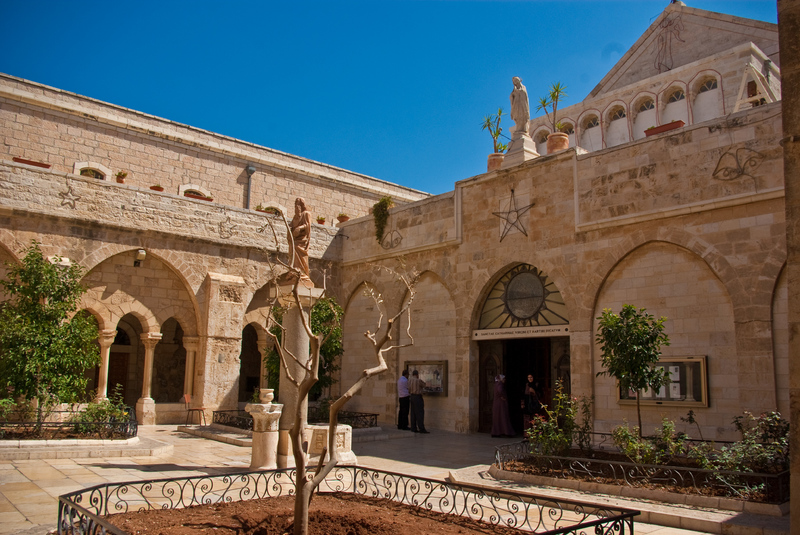 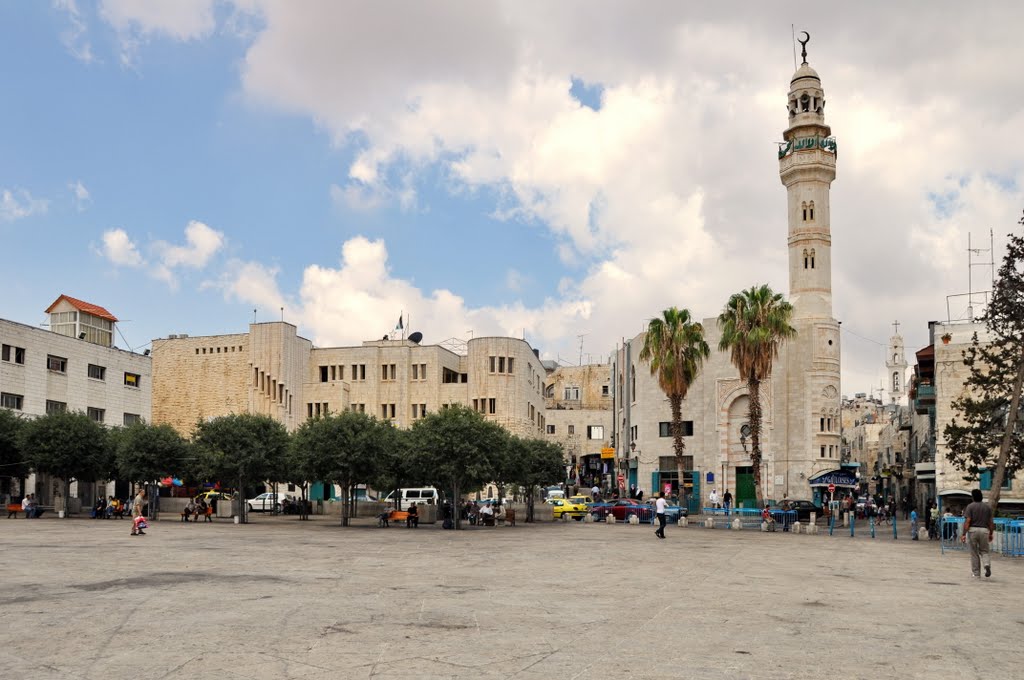 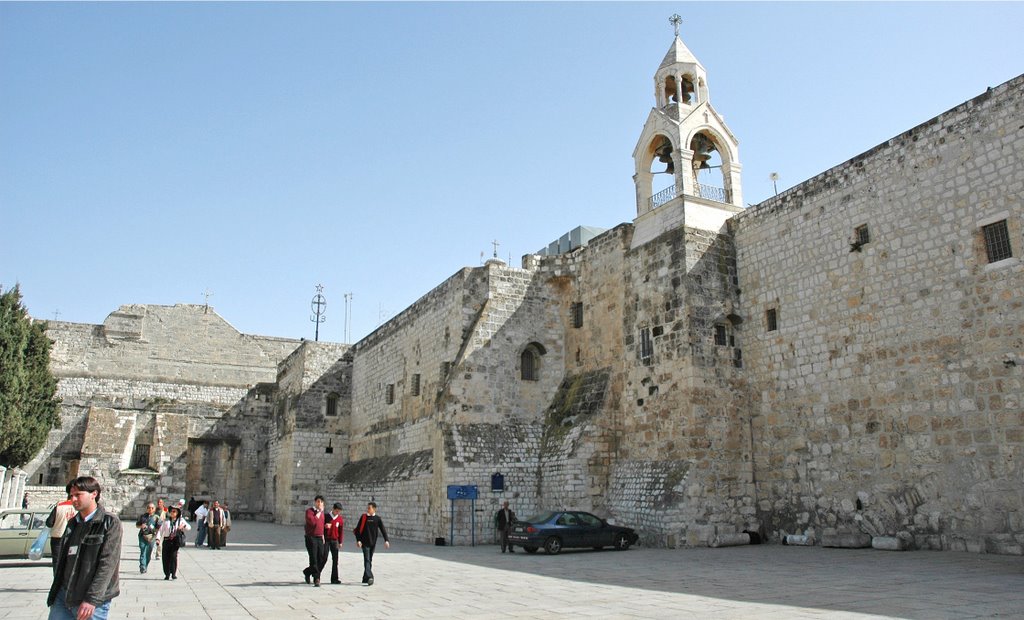