The Dome of the Rock is a shrine located in the Old City of Jerusalem. It was initially completed in 691 CE at the order of Umayyad Caliph Abd al-Malik during the Second Fitna. The Dome of the Rock is now one of the oldest works of Islamic architecture. It has been called “Jerusalem’s most recognizable landmark

Al-Aqsa Mosque or Al-Masjid al-Aqsa, “the Farthest Mosque”, also known as Al-Aqsa and Bayt al-Maqddess, is the third holiest site in Islam and is located in the old City of Jerusalem.

The Church of the Holy Sepulchre also called the Church of the Resurrection or Church of the Anastasis by Orthodox Christians (Arabic: كنيسة القيامة‎‎, Kaneesat al-Qeyaamah; is a church within the christian Quarter of the Old City of Jerusalem. The church contains, according to traditions dating back at least to the fourth century, the two holiest sites in Christendom: the site where Jesus of Nazareth was crucified, known as “Calvary” (Calvāria) in Latin and “Golgotha”, and Jesus’s empty tomb, where he is said to have been buried and resurrected.

I enjoyed my trip to Jerusalem, will in the coming year I intend to go again 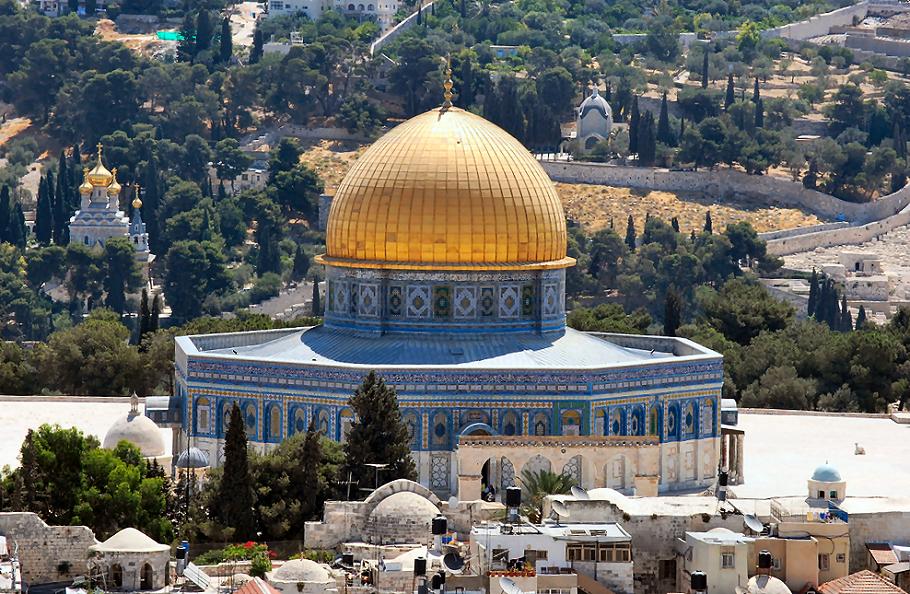 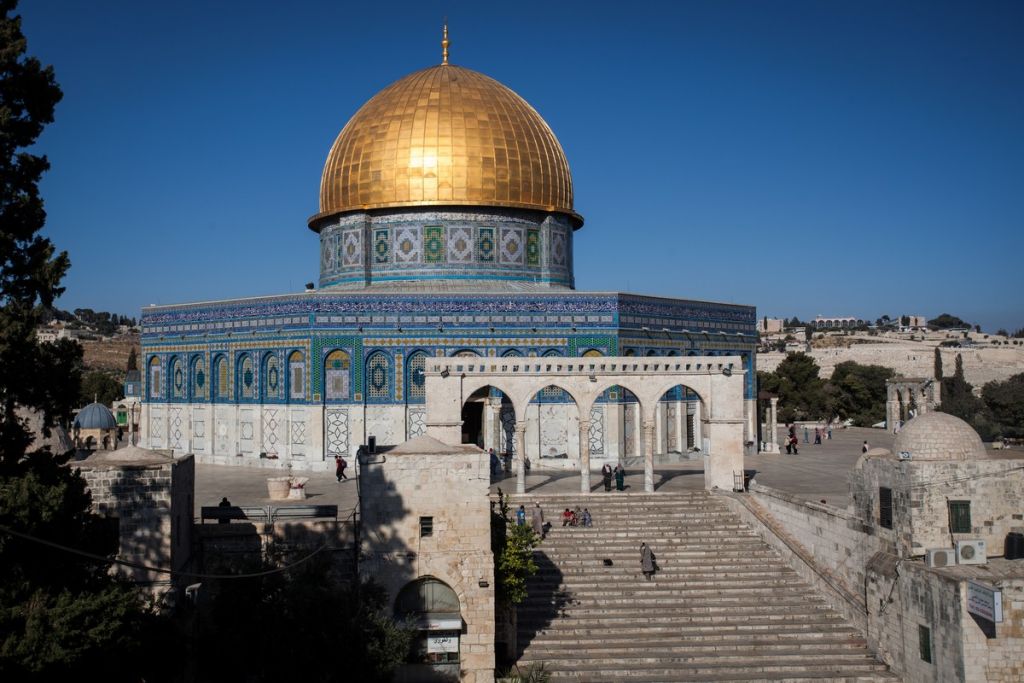 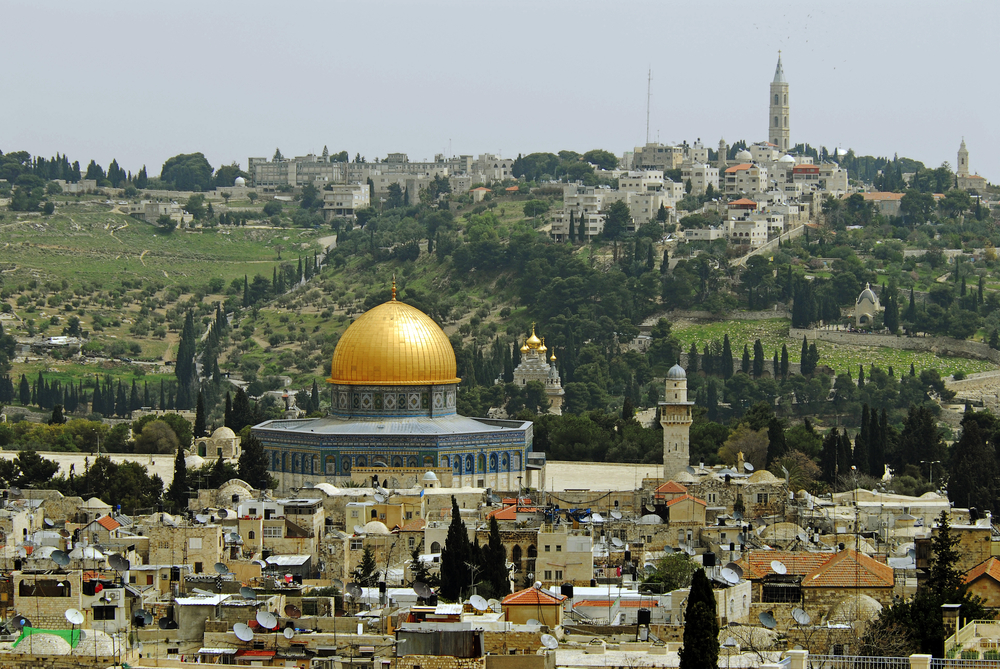