Ramallah, is a Palestinian city in the central West Bank located 10 km (6 miles) north of Jerusalem at an average elevation of 880 meters above sea level, adjacent to al-Bireh. It currently serves as the de facto administrative capital of the Palestinian National Authority (PNA). Ramallah was historically an Arab Christian town. Today Muslims form the majority of the population of nearly 27,092 in 2007, with Christians making up a significant minority.

Ramallah, like most Palestinian areas, has a rich folklore of song and dance. Songs accompanied people in every occasion whether it was the harvest season, roofing a house, traveling, coming back from travel, engagement, wedding, or even death. Most of the songs were sung by the women with the exception of Zaffeh and Mal’ab which are sung by the men at wedding celebrations.

Foreign travelers to Palestine in late 19th and early 20th centuries often commented on the rich variety of costumes among the Palestinian people, and particularly among the fellaheen or village women. Until the 1940s, a woman’s economic status, whether married or single, and the town or area they were from could be deciphered by most Palestinian women by the type of cloth, colors, cut, and embroidery motifs, or lack thereof, used for the robe-like dress or “thoub” in Arabic

The Culture of Ramallah is closely related to those of the nearby Levantine countries such as Lebanon, Syria, and Jordan. Cultural contributions to the field of art, literature,music, costume and cuisine express the Palestinian experience despite the geographical separation between Palestinian territories, and the Diaspora

the best tour of my life 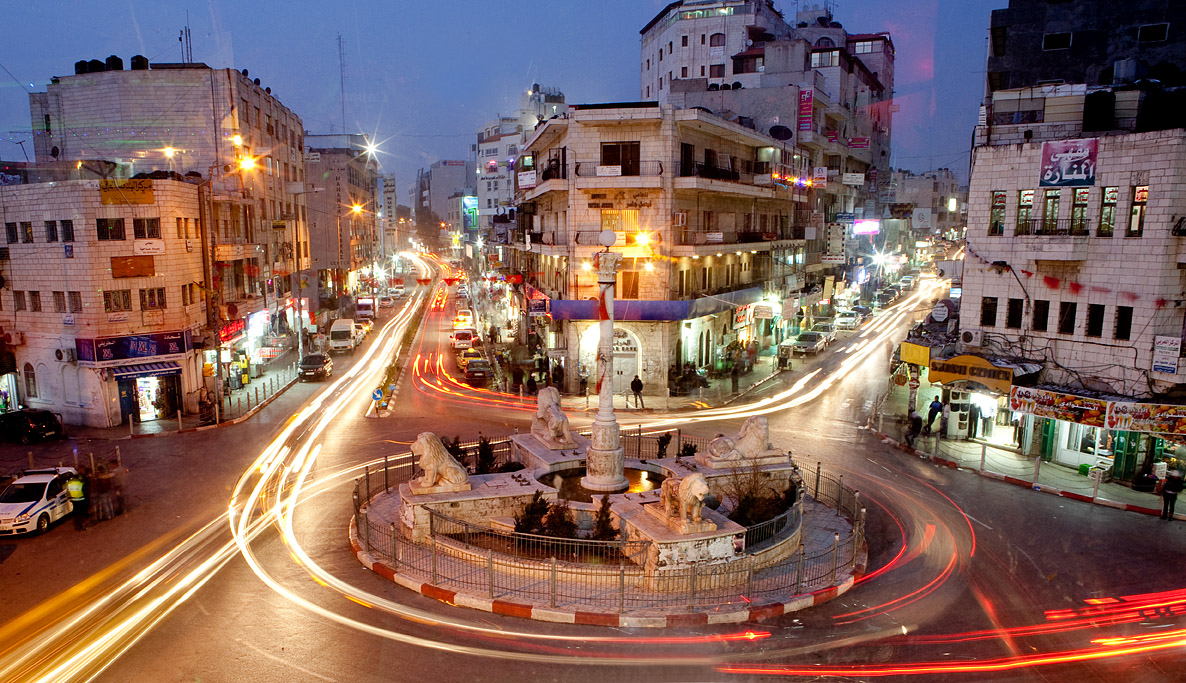 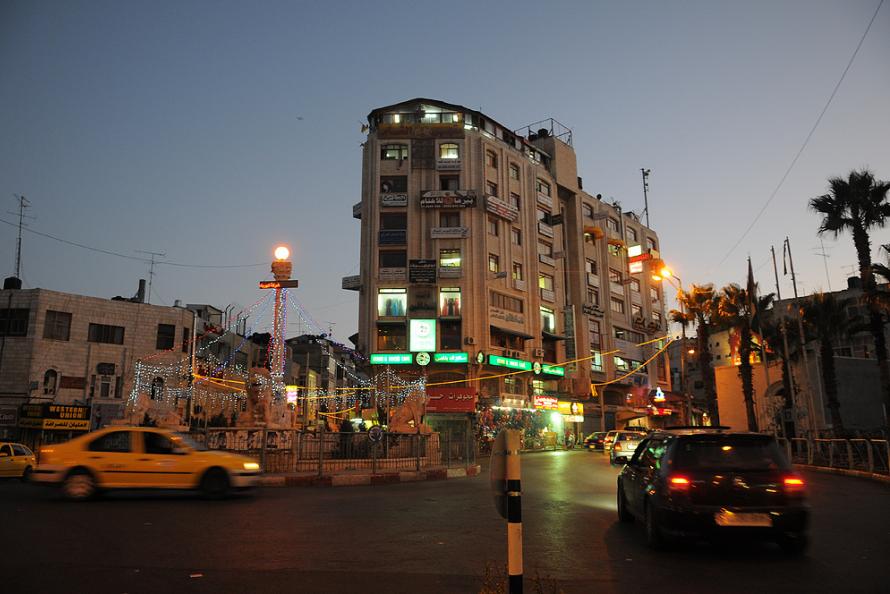 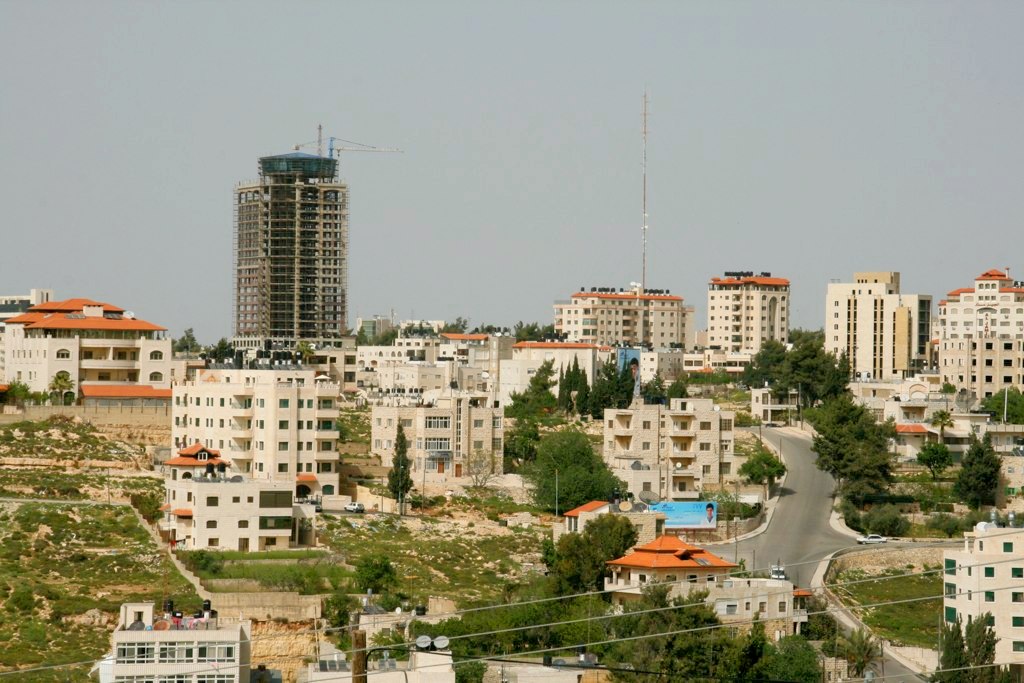