The most beautiful and oldest

Yafa has retained this label “Yafa” or “Jaffa” Since its inception, with some minor distortion without prejudice to the meaning of the label. The current name “Yafa” is derived from the Canaanite name of the city “Yafa”, which means beautiful or beautiful sight. The historical evidence suggests that the labels of all the city received in ancient sources convey the meaning of “beauty.” This though some historians recall that the name of the city is attributed to Japheth, one of three sons of the Prophet Noah, and who created the city after the flood. Although this oldest name registration Yafa, came in hieroglyphics, from the reign of Thutmose III where the Lord called “Yuba” or “lipo” around the middle of the second millennium BC, the Asian country, which was under the control of the State of the Pharaohs, and repeats the name later in the Papyrus Egyptian also geo-known recipe Berdah “Anastase first”, which is dated to the third century BC, the papyrus was referred to the beauty of the glamorous city of Yafa as beautiful poetic eye-catching.

It was a wonderful trip to the shores of Jaffa, where there are beautiful sea and clean, and that the region is the most beautiful views of the Mediterranean Sea 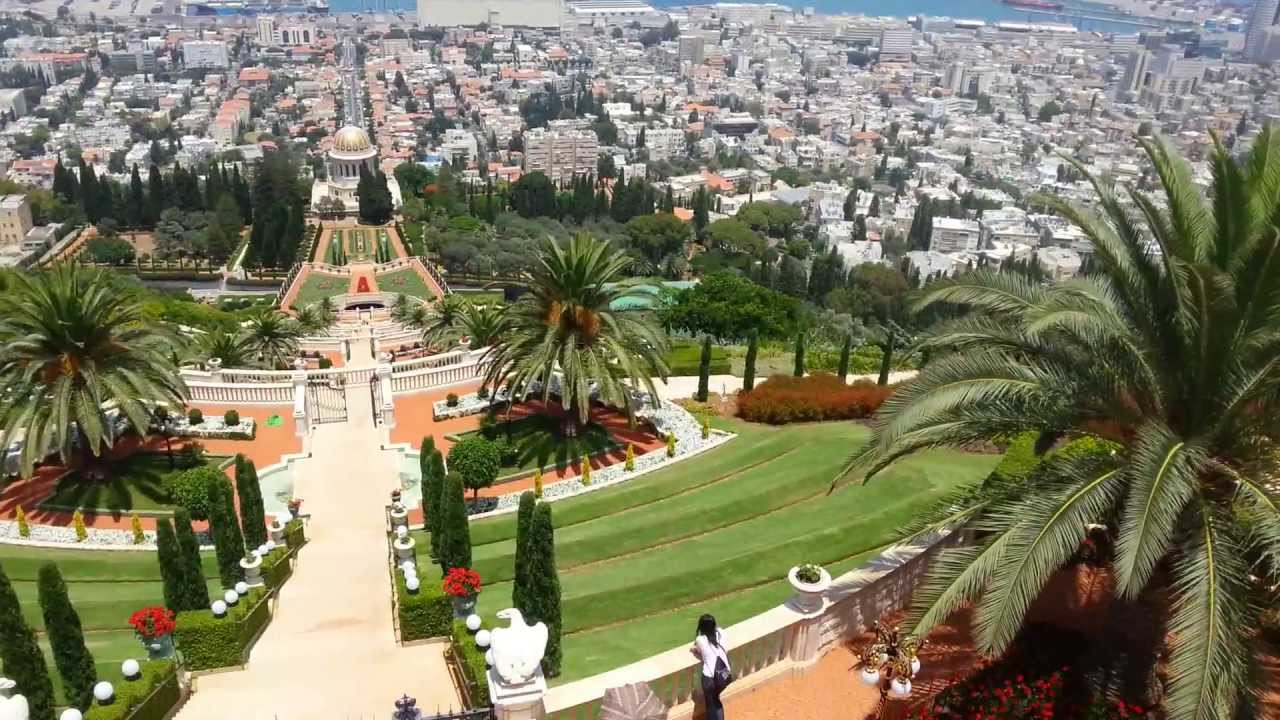 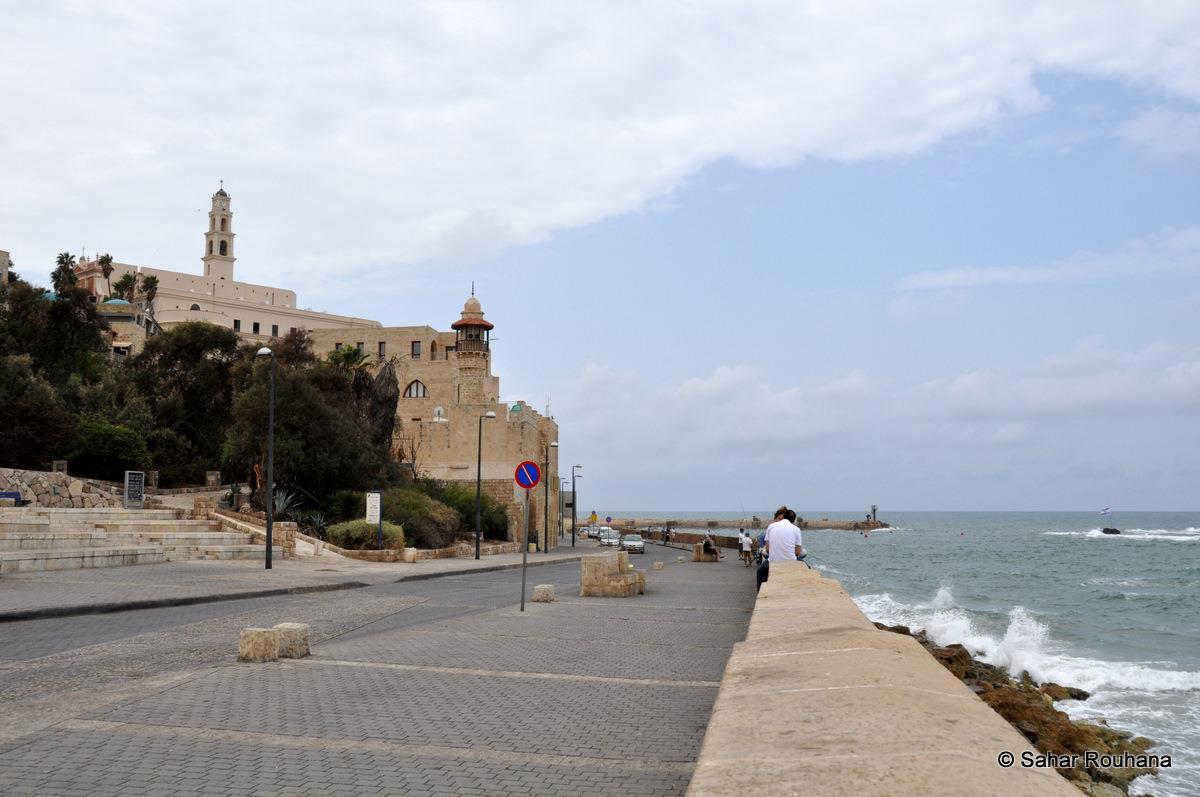 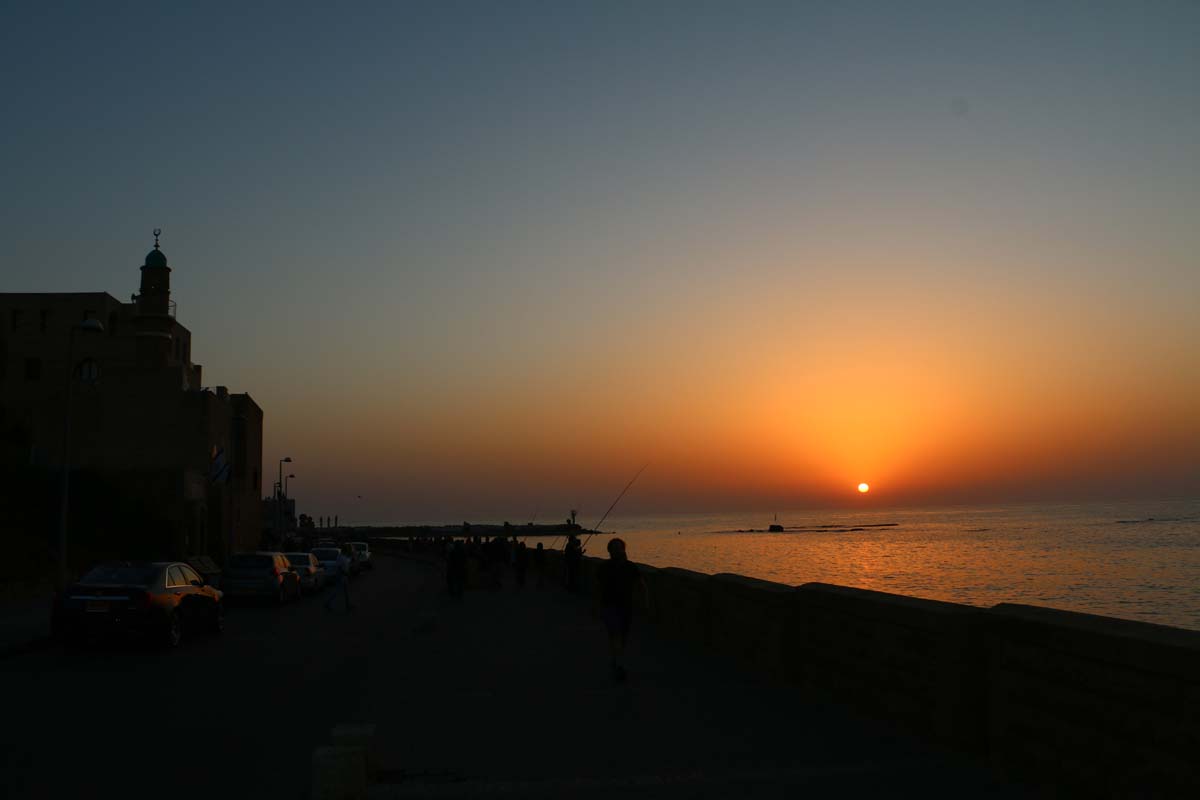